A town which has been campaigning for a skate park to be built for years could now to get two.

People in Perranporth have been asking for a skating facility for years, with their wish being officially recorded for the first time during a public consultation in 2002.

The Perranzabuloe Parish Council was granted conditional planning permission by Cornwall Council in 2017 for the provision of an open air park suitable for skate and BMX at Bolenna Park.

But a covenant linked to Richard Shoebridge’s Bolenna Court B&B business prevented the plans from moving forward as it states that nothing can be built on the site.

The covenant states: “Thomas A Mitchell of London purchased in the 1922 auction of Bolenna Estate lot 14 and 3. On lot 14 he built Bolenna Lodge for his own accommodation which is still there to this day. Lot 3 which is today known as Bolenna playing field plus extras was sold to the parish council under the protection of a covenant in 1955.

“The covenant is administered by the occupants of Bolenna Lodge, amongst other things no building can be raised on the site. Thomas Mitchell’s widow sold the land to the council to be used as a recreation ground for the local children.

“The covenant was written up to make shore [sic] the bargain was kept, it protects the land and its stated use.”

Mr Shoebridge previously spoke out about the issue and explained that his only reservation about a skate park in Perranporth was its proposed location.

He added at the time that the facility should be built at Ponsmere Valley, which had planning permission for a rugby pitch and a play area.

The 75-year-old explained that his late wife was determined to keep the park as a public space and they both felt that a skate park would restrict its use as such to fewer people.

On Monday evening (February 25), as the project was stalling for months and after the parish council and Mr Shoebridge met several times about the issue, the skate park was back on the agenda of a council meeting.

The agenda read: “To agree to apply for planning permission for a skate park facility at Ponsmere Valley”. It meant that the council was considering moving the planned facility.

The public meeting, which took place at the memorial hall, was attended by nearly 200 members of the local community and the campaigning group Perran Skate Collective.

“We were at full capacity, we had to turn people away”, parish clerk Tatiana Cant said.

During the meeting, it was resolved by members of Perranzabuloe Parish Council that they should seek planning consent for the construction of a large skate park adjacent to the existing football and rugby fields in Ponsmere Valley.

Councillor Ben Byfield made a presentation, assisted by a representative of Maverick, the skate park specialist designers, of the conclusions to date of the small Council Working Group, consisting of council vice chairman Stevie Arthur and cllrs Byfield and Mike Crewes, who have been seeking for several months to find a way of delivering state-of-the-art skateboard amenities within the parish.

The working group explained that the solution now proposed is the most practical, economic and exciting for the future.

“The Ponsmere Skate Arena would be an enlarged, high quality sports facility, alongside other sports facilities we intend to develop there over time, which not only will attract local teenagers and adults but will hopefully become a high profile ‘Mecca’ for board riders across Cornwall and further afield just as our surfing beach is already,” a spokesperson for the Perranzabuloe Parish Council explained after the meeting.

“Because skateboarding is now recognised as an Olympic sport, which will make its debut at the 2020 Tokyo Games, and because Perranporth is, as much as anything, an established, high profile surfing resort we should be looking to provide board riding facilities to the highest standards.

“At the same time, and not instead of, we are proposing to build a less demanding skateboard facility in one or more of our established local play parks where very young children and beginners can build their confidence and skills by skating or scootering in a safe, supervised environment.

“It is coincidental that the recreation facilities in Bolenna Fields need a timely upgrade in line with our children’s and their parents’ expectations for the 21st century.

“This affords us a great opportunity, not only to create eco-friendly and inclusive new play facilities for all our youngsters and for the differently abled also but it also allows us to include in those facilities an area for younger skaters to get involved in a sport which is not only a ‘recreational hobby’ but in which we, in this part of Cornwall, can justifiably claim to be ‘specialists’ – due to our heritage, our location and our long established local culture.”

The council explained that several meetings were held with Mr Shoebridge, and it was agreed that for a skate park to be built at Bolenna Park, the scheme would have to be reduced in size and the appearance and design functionality should be changed.

Another condition of the compromise was that the parish council would have to take measures to exclude night time use of the facility and provide assurance that these measures would be enforced.

The parish council then decided to re-think how Ponsmere Valley could be redeveloped. There were plans for a sports centre development but, in 2018, the developer’s planning permission expired for the second time.

Maverick reportedly urged the council to consider the location, on the basis that a scheme in Ponsmere could be realised much more quickly and cost-effectively and without changes to the design.

The working group’s skate park report reads: “It was suggested that Bolenna Park could instead host a smaller, secondary wheeled sports facility which would be likely to avoid legal issues and could be housed adjacent to new play equipment – thereby creating even more recreation provision in the village.

“This project could follow the installation of the main skate facility if it were to be moved to Ponsmere Valley, and could potentially utilise both the existing Bolenna Park planning consent (subject to an amendment being secured) and the ground investigation works.

“Initial concepts and ideas from Maverick include a small pump track facility for scooters, children’s bikes and skateboards that has gained initial support from Perran Skate Collective, and (crucially) from the covenant beneficiary.

“Initial costings can be brought forward with the play park proposals, but are likely to range from £35,000 to £85,000 depending on the size and specification.”

So far, the main costs have been the site investigations at Bolenna Park and the scheme design and engineering drawings commissioned with Maverick.

The parish council will continue to hold planning permission for the Bolenna site and intends to extend it for another three years if necessary.

The council spokesperson said: “The high turnout by those local residents wishing to voice their opinions on parish council business is testament both to the importance of the issue and to the seriousness with which the provision of sports and recreation facilities within the parish are viewed by those who live here.

“32 parishioners spoke during the public participation session, all with great dignity and passion.

“All public comments have been noted and will be reviewed by the parish council’s working groups and officers as these important projects are progressed.

“The meeting was held in its extraordinary format precisely to give a voice to the community, and all councillors will now be asked to give consideration to how the points raised will be addressed in the parish council’s plans.

“There will also be further opportunities for community engagement, which will be publicised in due course.

“It is also hoped that some of the speakers may step forward to fill the current vacancies on the parish council, or to engage in stakeholder groups such as The Friends of Bolenna Park initiative who will be involved in shaping these projects.

“It cannot be overlooked that councillors are charged with representing all 5,700 parishioners of the parish of Perranzabuloe, and safeguarding the wider public interest.

“This includes the provision of flagship facilities, but also infers responsibilities to protect public funds against risk for the benefit of all local tax payers.

“With this in mind Perranzabuloe Parish Council will always seek to provide the best possible sports and recreation amenities subject to budgetary and planning constraints.

“Further information will be published by the parish council as the proposals are taken forward, but any written comments may also be directed to  [email protected]”

Jamie Turnbull, one of the spokesmen for Perran Skate Collective, said: “A few people were concerned with safety issues. Another concern is the delays and how long it is going to take.

“The majority wanted to keep the plans as they are and challenge the covenant but the parish council has switched focus to Ponsmere Valley.

“It’s a really difficult situation but our objective is to try and provide the best facilities possible.”

Mr Shoebridge attended the meeting on Monday night. Cornwall Live has approached him for a comment but was unable to reach him before publication. 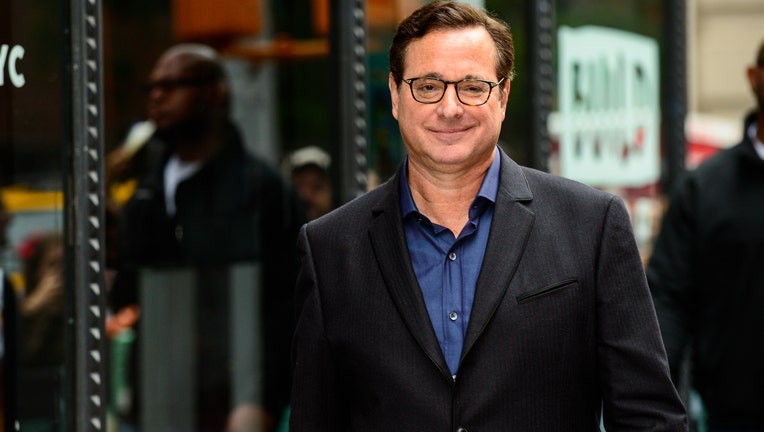 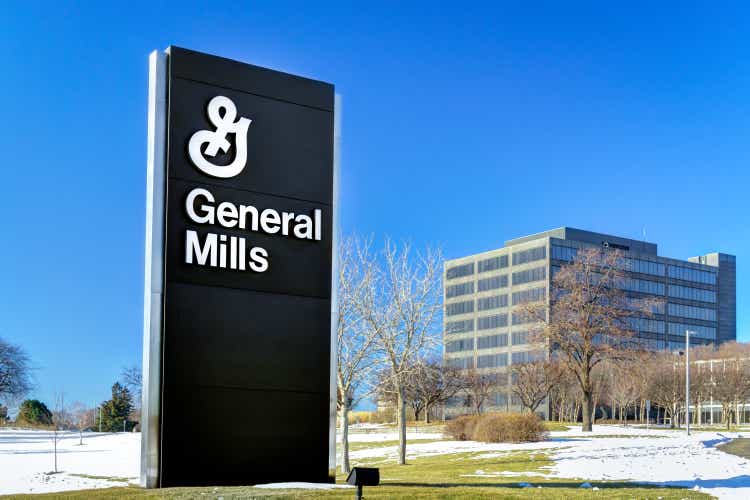