A New York state judge on Friday denied former President Donald Trump’s bid to lift a $10,000-a-day fine against him for failing to turn over documents subpoenaed by state Attorney General Letitia James in a civil probe into the Trump Organization’s business practices.

In a two-paragraph affidavit, Trump argued he did not have the requested documents and should not have to pay the fine.

“To the best of my knowledge, I do not have any of the documents requested in the subpoena dated December 1, 2021 in my personal possession,” and that they were likely in the possession of the Trump Organization.

“Notably, it fails to state where he kept his files, how his files were stored in the regular course of business, who had access to such files, what, if any, the retention policy was for such files, and, importantly, where he believes such files are currently located,” the judge wrote. Trump also failed to note if he’d turned over “his personal electronic devices for imaging and searching,” the judge said.

He ordered Trump to provide a detailed affidavit answering all those of questions “in order to purge his contempt.”

In a statement, Trump lawyer Alina Habba said the judge “completely disregarded the detailed affidavits that demonstrate the meticulous efforts undertaken to effectuate this search” and has “improperly held my client in contempt for a violation that he did not commit.”

“We will zealously prosecute our appeal of the Court’s improper application of both law and fact,” she added.

Engoron found Trump in contempt on Monday. James had sought the fine as a way to force the former president to turn over documents her investigators say they need as part of their civil probe into the Trump Organization’s business practices.

James’ office had urged the judge not to lift the fine in a letter Friday, saying the submission by his legal team “does not recount any efforts to collect and review electronic devices used by Mr. Trump and his many executive assistants, all of which are likely to contain responsive material,” including “all of Mr. Trump’s mobile phones.”

Habba said earlier this week that they were appealing the ruling because “All documents responsive to the subpoena were produced to the attorney general months ago.”

In a court filing this month, James’ office said Trump had been stonewalling their long-running investigation into whether he and his company manipulated financial statements. Her office has alleged that it has “uncovered substantial evidence establishing numerous misrepresentations in Mr. Trump’s financial statements provided to banks, insurers, and the Internal Revenue Service,” and said her office is contemplating suing Trump and his company.

Trump and his company have denied any wrongdoing. Trump has called the probe “a continuation of the greatest Witch Hunt of all time.”

Dareh Gregorian is a politics reporter for NBC News. 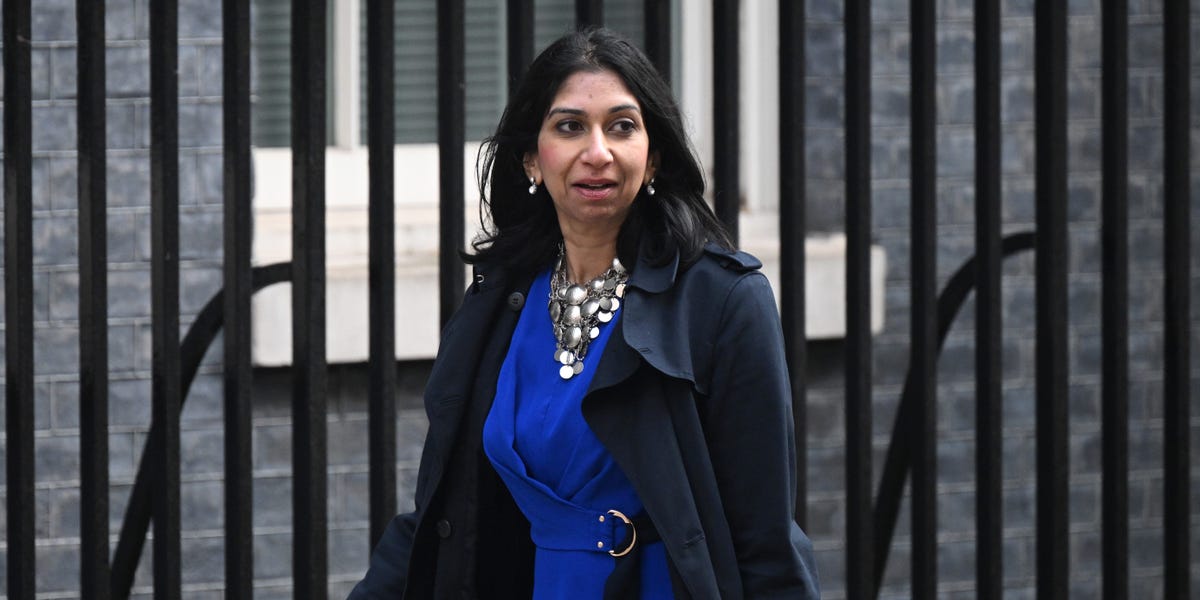